DASH as fast as you can!
Download
0/5 No votes
Report
Developer
SYBO GamesVersion
2.10.2
Updated
November 30, 2020Requirements
4.4 and up
Get it on

Subway Surfers 2.10.2 Apk is a popular, fun and old game from Kiloo’s Kiloo Studios for Android. With over 1 billion download. You’ll surely know the most addictive game of Subway Surfers. A game in which Jack and his friends flee across the metro line in different countries around the world.

In Subway Surfers you are in the role of a boy named Jack who are running away with your friends and you must help them to escape from the agent. Escaping from the hands of the officers is not as easy as you think, because there are obstacles along the way that you must keep up with their speed and keep going!

If you’re a fan of the subwoofer games, we suggest you do not miss the London edition!

Subway Surfers apk is currently rated 4.5 out of 5.0 on PlayStore, and it is interesting to know that it has been downloaded by Android users about 1 billion times, and we provide the latest version of it for free in ApkFive.

Download this great game and tell us your opinion on comments .. 🙂

- The Subway Surfers World Tour continues in fresh Seattle
- Level up your game with Andy, the new techie surfer
- Run through hip streets and lush green forests
- Beat your High Score on the Pixel Heart board
- Collect Tech Robots to unlock amazing prizes in the Season Hunt 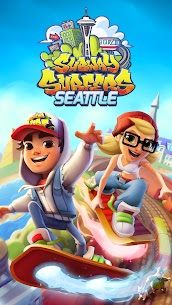 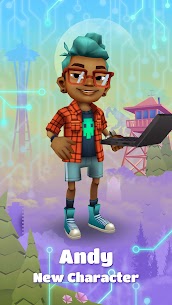 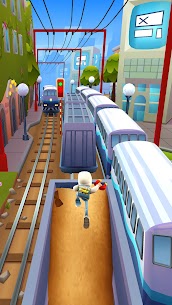 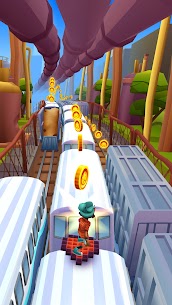 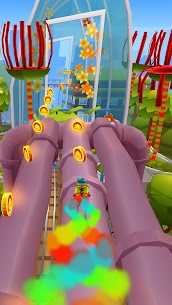 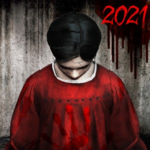