Fortnite Battle Royale Apk – Fortnite 16.00.0 Apk is one of the most popular, familiar and beautiful survival and action style games from Epic Games Studio (Epic Games, Inc.), which was originally released for home consoles and now we are seeing the release of its Android version. 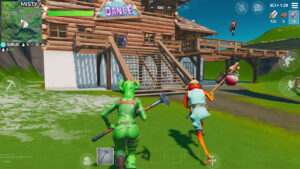 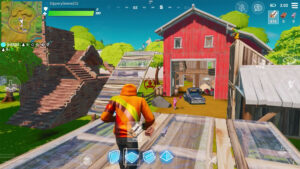 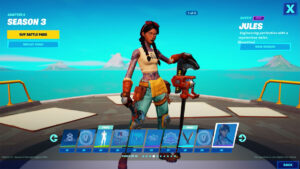