Invasion: Modern Empire 1.43.82 Apk is a popular and entertaining game in the style of strategy games from Tap4fun game studio for Android !!
Download APK
0/5 No votes
Report
Developer
tap4funVersion
1.43.82
Updated
December 25, 2020Requirements
4.2 and up
Get it on

Invasion: Modern Empire Apk is a popular and entertaining game in the style of strategy games from Tap4fun game studio for Android, which has been released for free in the big Google market and has been downloaded more than 50 million times by Android users around the world.

This game is about the war that will take place after the resurrection of the world in 2020! Governments and cities have fallen and become the battleground of groups fighting for power and domination of the world in an age of chaos! Unite with your friends and fight to conquer new areas, expand your borders and plunder the resources of your enemies, but be careful because before attacking your enemies, you must have enough information about the position, combat equipment and the number of its forces.

Like other strategy games, the entire battlefield is in your view from above and you can do whatever you want. If you are a fan of Android strategy games that despite its good design has addictive gameplay and can entertain you for days, Invasion: Modern Empire is undoubtedly a good option.

Invasion: Modern Empire Apk currently has a score of 4.3 out of 5.0 in the Android market, and today in Apkfive, we have introduced the latest and latest version of it, along with the data of your presence, lovers of strategy games! Game features include landscape maps to spy on the enemy, battles millions of players online, connect with other players and friends, attack enemies and loot trophies, expand expansions, design Well, he mentioned his excitement with a voice! You can first see pictures of the game and download the game if you wish. 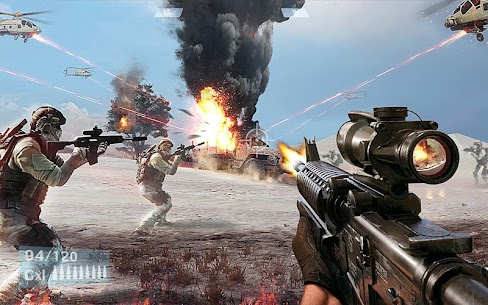 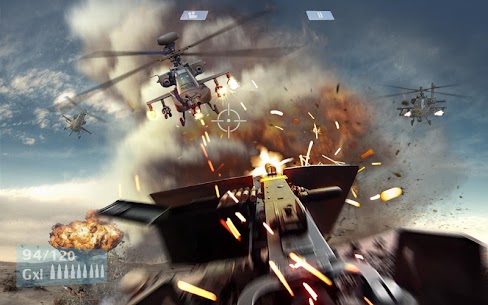 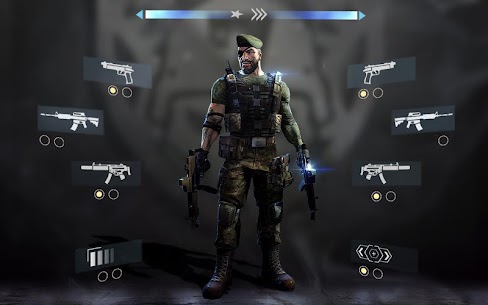 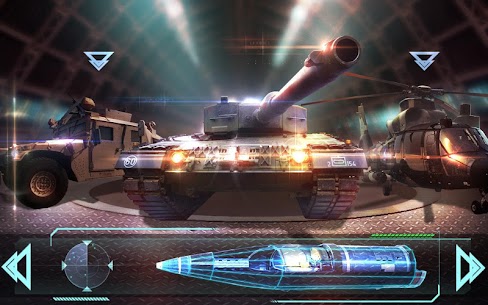 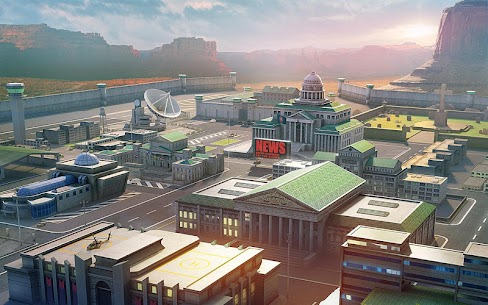 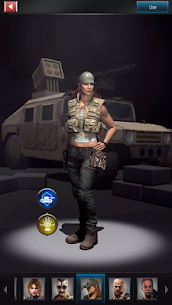