Welcome to Tsum Tsum Stadium! This new Tsum Tsum game is a 50-player survival puzzle battle game! Battle against your friends and other players in real time! Make your own Tsum Face, choose 2 MyTsums, and get battling!
Download APK
0/5 No votes
Report
Developer
LINE CorporationVersion
1.0.5
Updated
October 14, 2020Requirements
4.4 and up
Get it on

Welcome to Tsum Tsum Stadium! This new Tsum Tsum game is a 50-player survival puzzle battle game! Battle against your friends and other players in real time! Make your own Tsum Face, choose 2 MyTsums, and get battling!

■ Easy to play survival puzzle battles!
Simple, free to play survival puzzle game!
Just connect 3 or more of the same Tsum characters to clear them! It’s super easy! Try to score more than others within the time limit!
Don’t be slow! If your rivals get too far ahead, you’ll get put in the red zone! Stay there too long, and you’ll be knocked out of the game!
Go for no. 1! Outscore everyone to survive!

■ Battle anyone in the world, including your LINE friends!
Play with up to 50 players in Tsum Tsum Stadium!
Have fun battling Tsum players from around the world in the stadium!
Naturally, you can challenge your LINE friends in battles! Get hype and play with friends both near and far!

■ Twice the Tsums for twice the action!
Now you can battle with 2 MyTsums! Try out different combinations to max out your high scoring potential!
Pair up your favorite Disney characters or go for strong Skill synergies⁠—it’s all up to you!

■ Win to advance through the Leagues!
Win to go up in the Leagues! Try to go from Tsum Rookie to Tsum Pro to Tsum Expert!
You might even get to earn the title of Tsum Legend and reign with the other top players in the world!

■ Lots of Disney and Pixar characters with spectacular Skills to see!
Thrill to Mickey, Donald and other Disney characters recreating their unique actions and scenes from Disney and Pixar movies when they activate their Skills! Collect them all to see them all!

■ Create your very own Tsum Face!
Put yourself in the game! Make your Tsum Tsum Stadium debut with the Tsum Face creator!
Will your Tsum Face be cute? Funny? Express yourself and be the center of attention with your own custom Tsum Face!

-Tsum Tsum are a popular series of adorable stackable plushies of everyone’s favorite Disney characters that started in Japan!

Thank you for playing Tsum Tsum Stadium.
The content of this update is as follows: 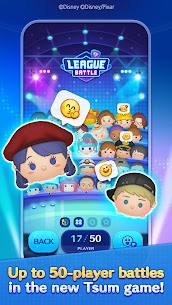 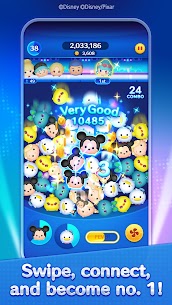 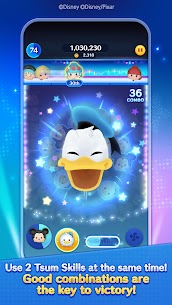 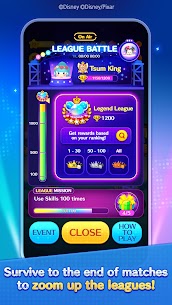 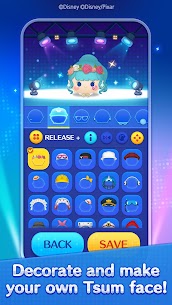 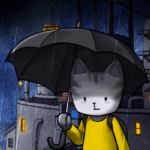 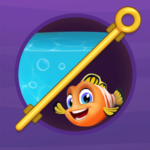 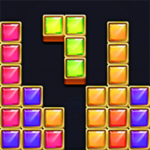